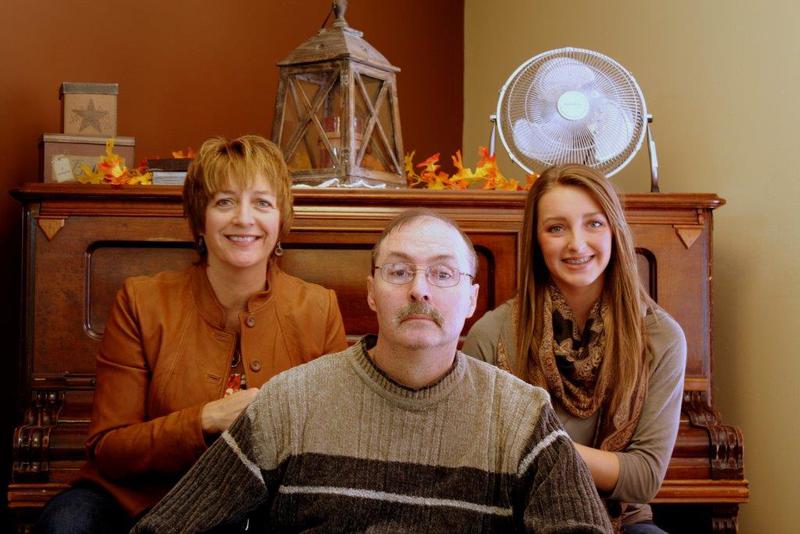 If there is any statement to describe young Megan Osowski, it is that she is simply a warrior. Though she has been dealt cards of an unfortunate deck in life, she has risen to overcome. Growing up, Megan endured the struggles of having a parent with HD, a battle few others her age must face. As a result of her father's illness, Megan earned her strength at a very young age. Her independent personality has allowed her to patch her scars and move forward, even when her heart begs for her to do otherwise. Most would fall learning to walk in Megan's shoes, but the brave young girl never seems falter in her steps. '[I have] a drive inside me that no one else has,' she states.

Believing she must work to overcome, Megan has allowed the loss of her father to serve as a means of advocacy. After losing her dad in May 2013, Megan immediately began work to spread knowledge, hosting a school-wide awareness week in the fall of the following school year. Still numb from the tragedy, Megan said, 'I don't think I had fully grasped the fact that [my dad] was gone. I think I hadn't found my way back to reality.' This didn't stop her, but rather, pushed her forward. With the encouragement of her teacher and help from her friends, Megan 'organized a week full of awareness and fundraising' that would ultimately change the community around her.

The young athlete brought her spirit to her volleyball team, and after selling HD shirts to the school, she and her teammates wore them in order to support the cause. As a result of her efforts, Megan not only spread awareness within her school, but raised an extensive amount of money, as well. The funds received were above and beyond what Osowski had anticipated, and overall, she helped raise $2,500. The support from her community brought Megan the utmost gratitude, along with a feeling of achievement. 'The joy and happiness that came over me knowing that I had helped people was an unforgettable moment,' she reveals.

Along with her achievements, Megan has endured many a trial as a result of Huntington's. Like many young people facing HD, she is familiar with the guilt that follows the loss of a parent. This challenge has presented itself in a frightening manner for Megan, and with time, she has begun to overcome the obstacle of grief. Megan's passion for music has served as an outlet for her pain; the piano keys have given her the ability to gain peace of mind in times of confusion. Osowski's advice to youth enduring similar struggles is to follow her example. 'If you're like me and like to sing and play the piano, let that be your escape where you can clear your mind. If you're into

sports, work on skills and fundamentals to better your game and keep your sanity,' she suggests. Megan also encourages teens to speak out about their struggles rather than withhold release. 'No, it doesn't have to be a parent. [One can talk to] an older sibling, a friend, a boyfriend or girlfriend, a counselor, or even just write it down...' she implies. Megan's advice is well-considered as a result of her own personal experience, and can be helpful to anyone fighting a similar battle.

Through her wisdom and determination, Megan has overcome battles that few could withstand. She has fought pain that many would find unbearable. She has done all of this with strength, with dignity. The young girl has worn war paint since she was a young child, and HD has taught her never to remove it. Megan Osowski is a fighter, and she refuses to back down, no matter how scary her opponent may be, even if it's Huntington's disease. 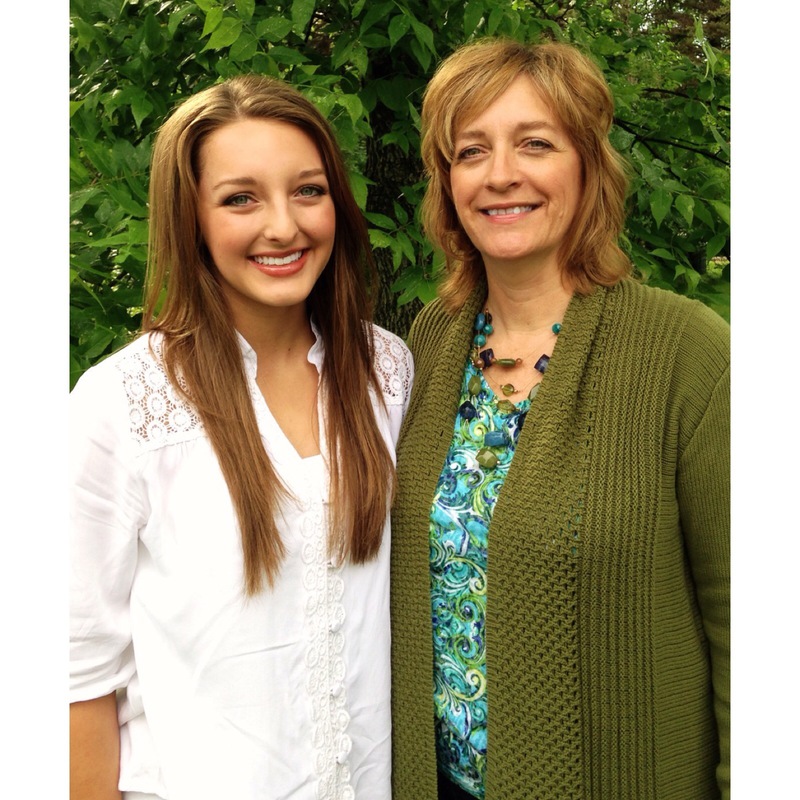