Using various sources, research studies, and professional advice, HDYO has put together a list of key points for parents/guardians to remember when talking to children about Huntington's disease.

It can be tempting, if you have children with varying differences in age, to tell each child about Huntington's disease on different occasions, rather than at the same time. However, it's important to initially tell all the children at the same time about Huntington's disease in a simple manner. Then, afterwards you can discuss it with each age group in more detail. This ensures that nobody is left out and that all the children have a basic understanding of the disease. It also avoids having some siblings know about the condition and others not, which can lead to issues further down the line.

'Claire - who had only known about their family history for a year - described feeling angry, hurt and disappointed at her mother and sister for keeping HD a secret from her, and the lack of trust she felt this embodied: "I was quite angry at one point because I hadn't been told and almost disappointed they thought I wouldn't be able to deal with it. I felt I wasn't trusted. But I understood why they didn't tell me. I try not to let it get me down. It's just some days, normally the weekend, those are the sort of days when you start thinking about other things and it creeps up." ' 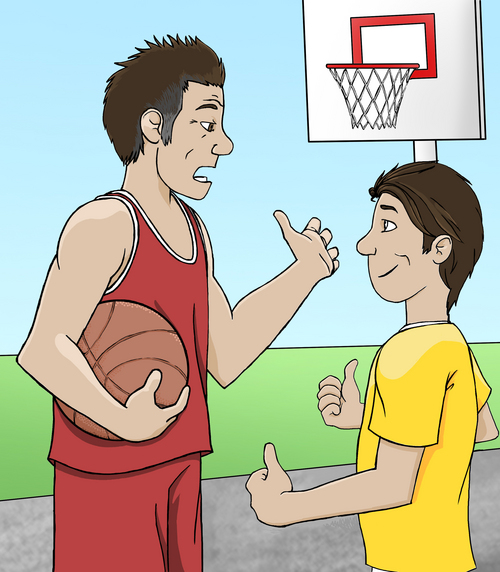 When discussing a topic such as an illness with your family, it is almost natural to call a family meeting around the table. There's nothing wrong with doing this, in fact, it's a good idea to do this when initially talking about Huntington's disease because you will want everybody there and listening intently. But discussing Huntington's disease is not a one-time event. It will become a regular conversation with the children. So do not feel that you must confine yourselves to a serious setting all the time when discussing the disease. Actually, not talking in a serious setting for follow-up conversations would be a far more relaxing environment for the children and much more beneficial for them.

For example, maybe you've noticed the child seems to be worried about something with regards to Huntington's disease. It isn't necessary to hold a 1-on-1 'meeting' with the child when everybody else is busy. Just speak to the child any time you have them to yourself for a while, like when you are playing in the garden with them, or when you are playing basketball together, or when they're helping you wash the dishes after dinner (unlikely). The point is that the discussion does not need to be a serious event all the time, rather it can be discussed in various settings. This is very beneficial for the children too, because as a result, when they have a question they will feel comfortable in the knowledge that they can approach you at any time and ask - which lets the child know they can discuss this issue with you when it is on their mind, rather than keeping it in their head. In fact, children may often choose completely random times to ask questions about Huntington's disease, and it may be what appears to be the least appropriate time, so it is important to be prepared for this probability and be flexible with regards to the environments you discuss Huntington's disease.

Telling young children about Huntington's disease can seem like an unnecessary thing to do at a young age. But actually, in some ways it is easier for younger children to cope with hearing such information, because something that may not happen until you are 40+ is such a remote concept to them! Often, they take the news better than elder children do and research studies suggest learning about the disease from a young age is beneficial and helps that young person cope when they grow up because the disease is considered a normal part of everyday life to them.

When talking about Huntington's disease it can be difficult to do so in a positive manner. But, when talking to children about Huntington's disease, having a positive approach is so important and can shape the child's own approach to the disease. Children are very quick and they pick up on your tone and the vibes you are giving. So if you come across negative then the child will most likely feel negative about it also. 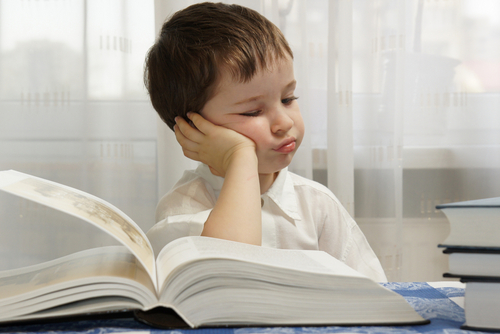 For example, if the child asks whether there will be a cure for Huntington's disease soon, a negative approach would be to say "It's unlikely... even if they did find something it takes a long time to test and verify the treatments". However, if you responded positively and said something along the lines of "Well, the researchers are working really hard to find a cure and there's lots of good research happening all over the world! There's a good chance something will be found soon." It's a much more reassuring message you are sending out to the child. If you constantly provide a positive approach then your child will likely develop a positive outlook towards Huntington's disease too. This will serve the child well when dealing with Huntington's disease related issues in the future.

It is widely believed that when discussing Huntington's disease or any genetic condition for that matter, that you introduce the disease a little bit at a time. When first talking about Huntington's disease with the children, go over the disease in very simple terms. "It affects the brain", "Daddy may be a bit clumsy because it causes uncontrollable movements", "there's a risk it can be passed on, but most people get it when they are older" etc. Then, as they grow older and ask questions, answer them honestly and introduce more of the disease's finer details to them, so they begin to expand on their knowledge and understanding of the disease as they mature themselves.

When a child asks a question about Huntington's disease, the general rule is that you answer honestly. However, this tends to lead to a lot of very vague answers, which aren't a bad thing initially. In fact, for young children, vague (but honest) answers are exactly how to answer their questions. But, children do not stay children forever and they will get to an age where vague answers won't suffice anymore, and they will be thirsty for more information. This is why it's important to take opportunities to educate children, don't believe that a vague description of the disease will be enough to get a child through their childhood without any worries with regards to Huntington's disease. As they get older and ask more probing questions, provide more detailed responses for them and educate when you see an opportunity to do so.

Some children, however, won't ask questions. Instead they will keep their thoughts in their head. If a child isn't asking questions it doesn't mean they aren't interested to learn and understand more about the disease. They may just want to learn at their own pace, way, or in privacy. Every child should have the opportunity to learn about the disease, whether they ask questions or not. So it is important to provide information for those children that don't ask questions or don't want to sit down and discuss it with you, then they can check the information out when they feel like doing so. The important aspect is that the information is there for them when they want it.

One of the hardest things for a child to understand is that some of the behaviour a person with the condition displays may be as a result of Huntington's disease and not the person themselves. Children have a very specific understanding of what an 'illness' is, usually it's something which can be seen, visualised and is clearly defined. With Huntington's disease visualising the illness is not always as easy, especially the behavioural symptoms, and therefore it's difficult for a child to grasp that the behaviour is as a result of the disease and not the person's fault.

Educating children to understand that Huntington's disease affects people behaviourally, meaning they can't control some of their actions and don't mean to do or say some of the things they do, can be very beneficial for the child. It leads to a better understanding of the disease and how it works, as well as opening up the possibility of a better and more understanding relationship with the person who has Huntington's disease. However, it can still be hard to deal with the changes in the family and its ok if young people take time to deal with and process these changes.

HDYO hopes that these tips have been of use to you, feedback is always appreciated to our email address. You may also find our talking to kids about Huntington's disease guide useful. 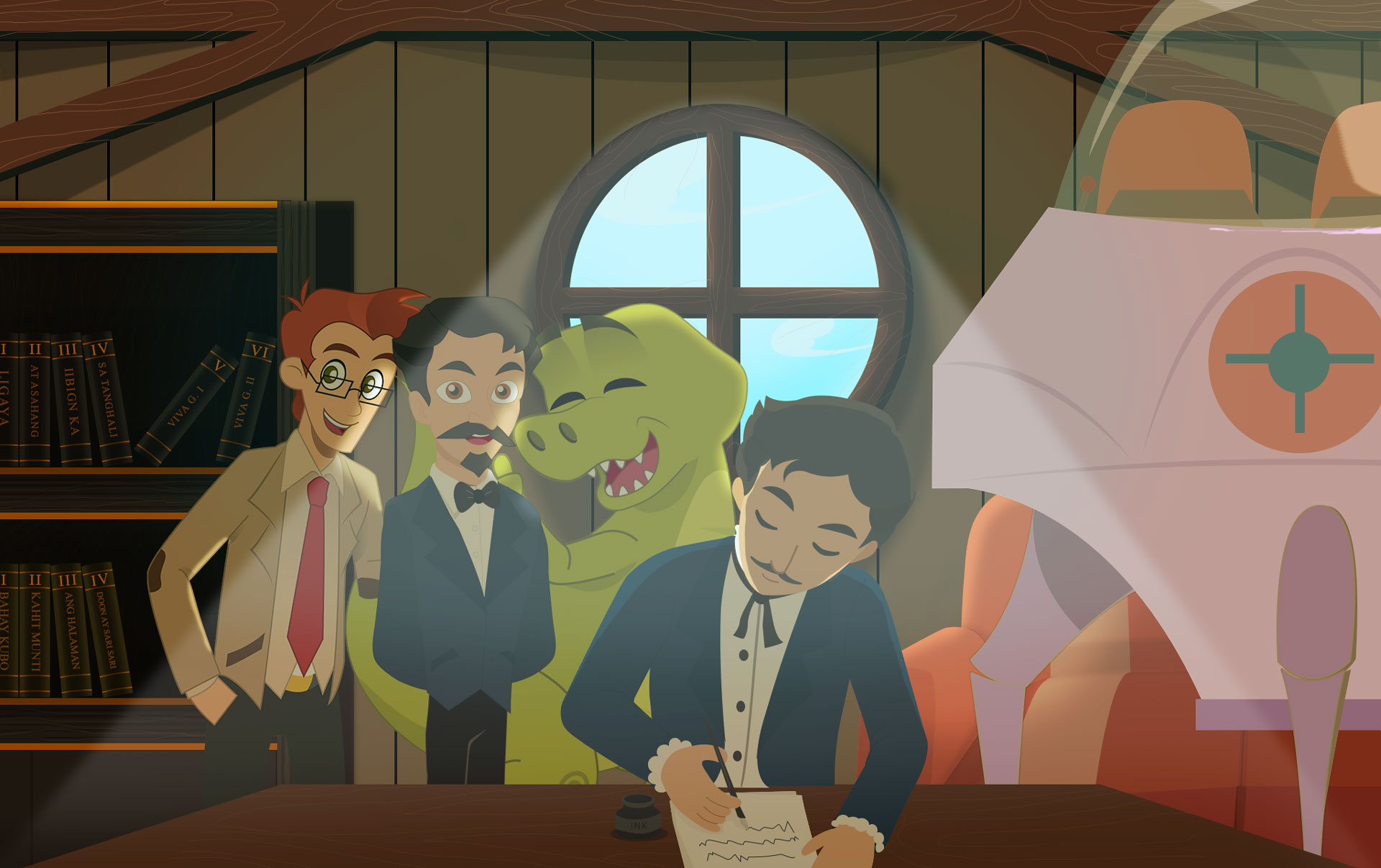 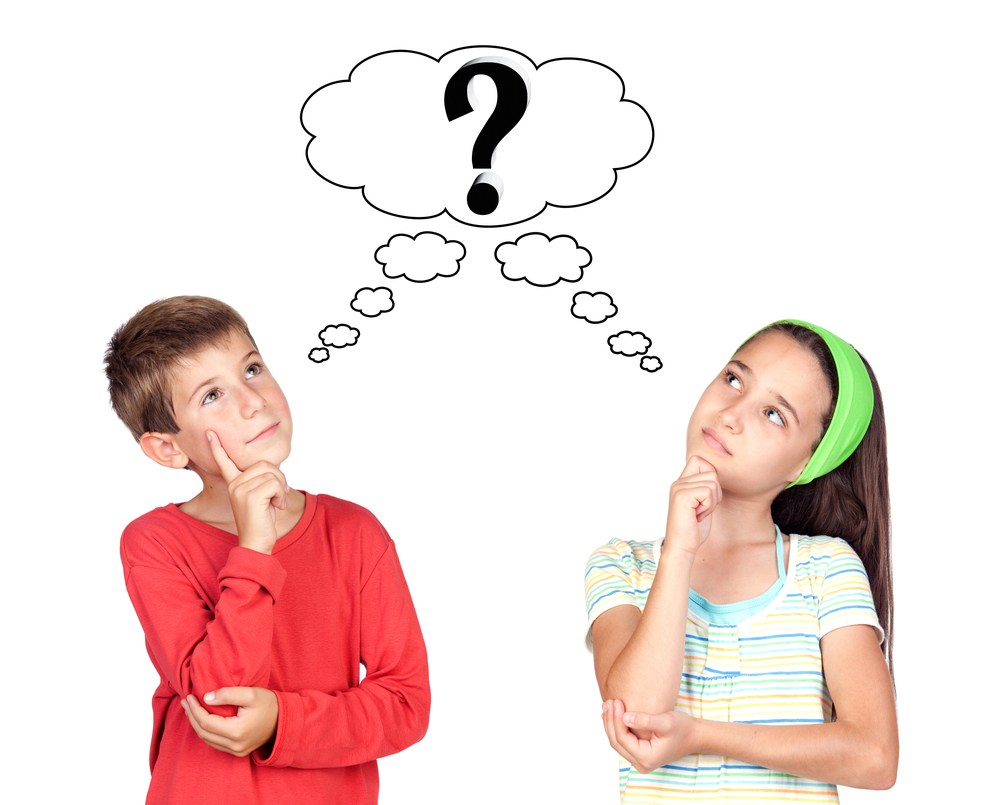 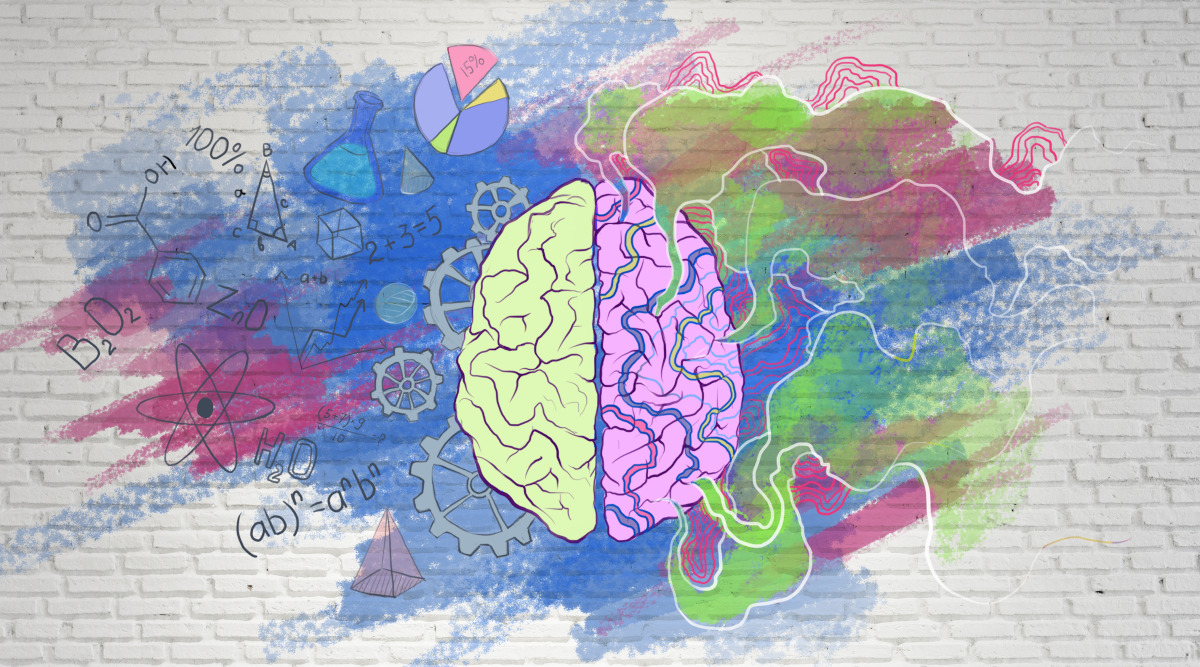 What is Huntington's Disease?