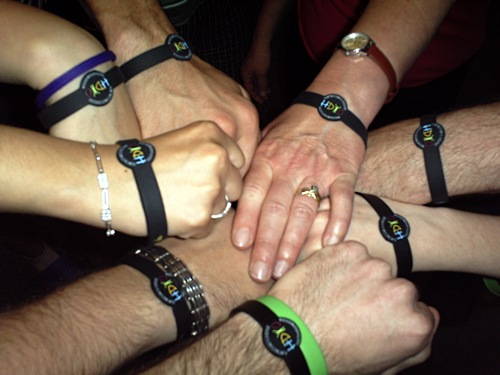 HDYO is officially 6 months old!!!! Check out these stats for our first 6 months:

These are amazing stats but HDYO is part of an amazing community. Thank you to all of you for supporting HDYO! We are thrilled with our start but remain focused as there is still a long way to go to ensure young people impacted by HD around the world have access to support. Watch this space for more from HDYO over the next 6 months!