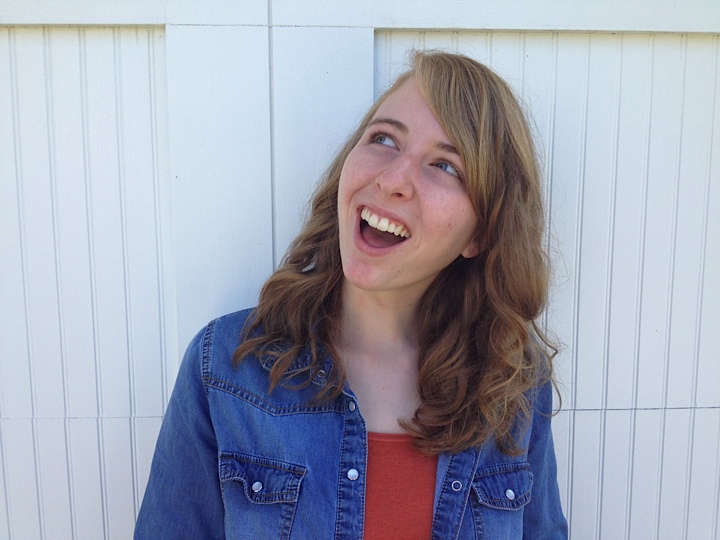 Find out what happened when we interviewed HDYO board member Kristen Powers for the HDYO seat!

1: What made you want to get involved with HDYO and how did you get started?

Guest: Matt, the founder of HDYO, asked if I wanted to join the HDYO board as a youth member a few years ago. I couldn’t say no because HDYO is an organization I desperately wish existed when my mum was suffering with the disease. HDYO is absolutely incredible and I want to be a part of its growth so that as many young people as possible are impacted by its work.

2: You have 3 wish from the ‘spirit’ in the lamp, what would you wish?

Guest: 1) Cure for Huntington’s disease 2) Education for all 3) A pet pig (had to be a little bit selfish there) 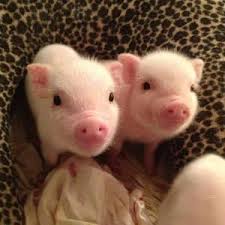 3: Where did you grow up? tell us something interesting about the place.

Guest: I grew up in Boston, Massachusetts in the United States for my first 13 years. It’s an incredibly awesome city. Many of the crucial events and campaigns of the Revolutionary War happened here. I then moved to North Carolina, in the South, where I get to live on an amazing farm.

4: If you would like to be a animal for a lifetime, which animal would you like to be?

5: What would we find you doing when you’re not volunteering for HDYO?

Guest: I’m probably working on Twitch, my Huntington’s disease film, for at least 20 hours a week. If not that, I’m usually dancing.

6: Which band/group/singer do you listen to most? And will we have a clue who they are?

Guest: If you don’t know who Kendrick Lamar or Childish Gambino is, you better look them up after this interview.

7: What is your connection to Huntington’s disease?

Guest: My mother had Huntington’s disease and I have two younger brothers at-risk.

8: If you could invent one thing, what would you invent and why?

Guest: I would invent a government structure that provides more outlets for all voices to be heard — young people, women, the poor, etc. — and to actually have those voiced ideas implemented.

9: What season of the year is your favorite season? and why?

Guest: Autumn, I love the back-to-school season (yes, I am a nerd), but I also love the change in the color of the trees. 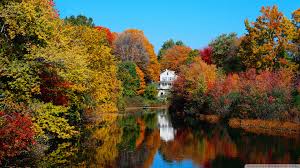 10: Tell us what you do as a volunteer for HDYO?

Guest: I serve as the youth member of the HDYO board. I give input and advice from the youth perspective on new HDYO projects.

Guest: Not often, but you’ll find me singing poorly everywhere else.

13: Let’s pretend you were president of the entire world for a day, what would you do?

14: Apart from a cure, if there is one thing you could improve in Huntington’s disease what would it be and why?

Guest: I wish there were more resources available to young people. Young people affected by the disease are not only at-risk, but also must be unrecognized caregivers for their parents. Of all the population groups, young people are least recognized for their efforts and receive the least amount of support.

15: George Huntington - the lucky man - had a disease named after him, what would you like named after you? And why?

Guest: I’d love a city or school named after me. How cool would it be to live in Powers or go to Powers School?!

16: What’s your message to young people impacted by Huntington’s disease?

Guest: Find allies who can support you. Do not try to handle the burden of Huntington’s disease on your own. Share it with friends, family, counselors, teachers, even trusted online support groups.