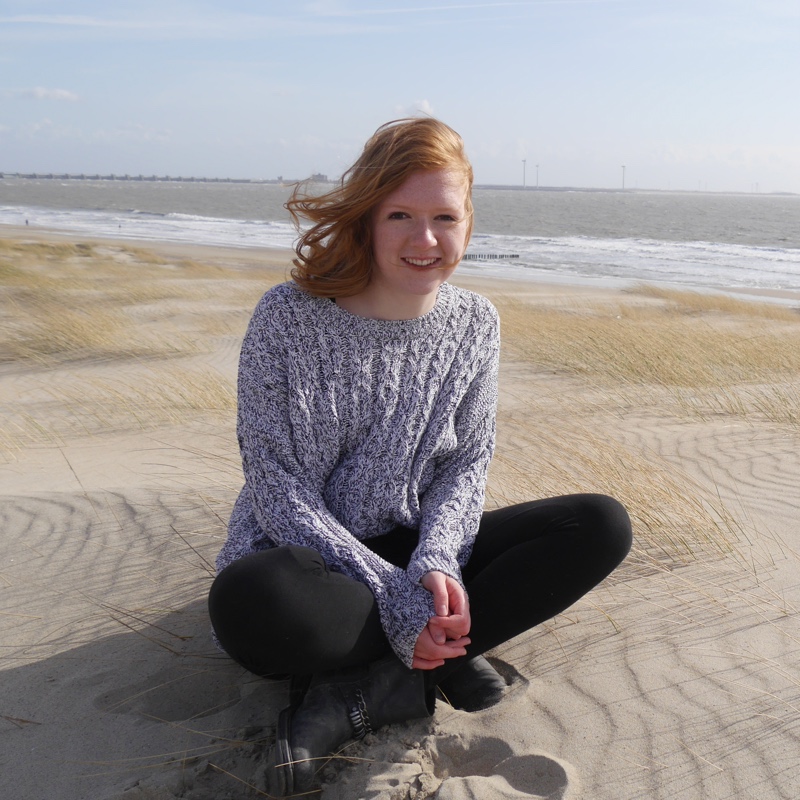 Find out what happened when we interviewed HDYO German translator Clara for the HDYO seat!

Clara: At first, I sent a poem to the creative section on HDYO. Then Michaela asked me to come to the youth-conference of the german Huntington’s Association. There she asked me to take part at the HDYO-Summercamp in Burgos, Spain. (Thank you, Michaela!) I hesitated at first, because I thought that my English was too bad. But then I had a great week in Spain and I liked it so much, that I started to translate for HDYO and made a newspaper article and a tv- interview in Germany to raise awareness for HD and especially for the Huntington’s association and HDYO.

2) Where did you grow up? tell us something interesting about the place.

Clara:I grew up in a very small city between a German area called ”Westerwald” and the next big city ”Siegen”. It was about 1 hour away from Cologne. There is nothing interesting about this place: Trees, hills and around Siegen a few industrial areas. So I moved to Bonn when I was 20 Years old ;-)

3) If you could choose one sport which one would it be?

Clara:Boxing! I started with boxing one year ago and I love it!

4) What is your favorite childhood memory?

Clara: The vacation at the sea we did once a year…

5) Tell us what you do as a volunteer for HDYO?

Clara:I translate documents from English to German language, in 2013 I raised awareness for HDYO with an article in a german newspaper and a tv-interview. 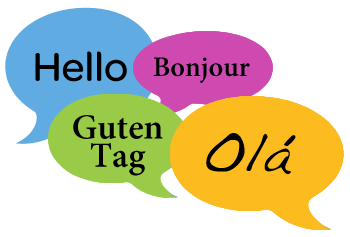 6)If you could meet with any person who ever lived, who would it be and why?

Clara: what a difficult question! I think meeting one of our evolutionary ancestors, like Lucy, would be very interesting.

7) What would we find you doing when you’re not volunteering for hdyo?

Clara:You would find me going for a walk at the Rhine (a beautiful River 5 Minutes away from my flat), reading good books, drinking tea or eating out with friends or doing some sports (mostly boxing).

8) Now that it’s been easter what do you usually do, or what did you do this easter?

Clara:I’m not a religious person, so I have no special easter-tradition. I usually use the time to learn for my apprenticeship or visit my family and eat the chocolate eggs they give to me ;-)

9) Where do you see yourself in 5 years from now?

Clara:I think I will be working as an occupational therapist and dreaming of studying neuroscience or medicine. Hopefully I will still live in Bonn or Cologne and maybe I will have a relationship with a nice person who makes my life anymore colourful.

10) What superpower would you have if you were a superhero? (You’re only allowed one so pick wisely)

Clara:I would like to have the possibility to switch into the bodies and souls of other persons for one day and go back into my own body in the evening. I would like to feel what it means to have ALS, HD, Parkinsons, Schizophrenia…and I have a lot more questions: What are the thoughts and feelings of Putin? Or Obama? Of a suicidal assassin in the minute before he fire the bomb? Of a mother holding her baby for the first time in her life? Of a musician singing the same song again and again? Of a scientist who is working year after year in a laboratory to find a cure for a disease or of a psychotherapist hearing sad stories all day long? And so on…

11) What have been the happiest moment of your life?

Clara:The days when I realised bit by bit that I’m tested negative and will never get HD, I still have those moments some times…

12) What kind of music do you like to listen to(band,album,artist,genre)?

Clara:I like titles from almost every genres. I have a great passion for german pop-music like Grönemeyer or Alexa Feser and for piano music, but I also like a lot of other artists and songs. Two songs I really love since many years are ”Fields of gold” sung by Eva Cassidy and ”River flows in you” by Yiruma.

14) If you could travel anywhere in entire world where would it be, and why?

Clara:I would like to sit on a rock in the african nature and watch the animal droves drinking water and running threw the steppe. I don’t know if it’s true but in my thoughts it’s a little bit like the cradle of human kind and of everything we see today when we look at the living creatures on our planet.

15)we know you have done poems about HD before which were excellent, where do you get your inspiration from?

Clara:They were spontaneous thoughts I had after I visited my mom, I just had to write them down, otherwise my head would have exploded. So probably the inspiration was seeing the Disease taking more and more away from an individual and making it another person.

16) What’s your message to young people impacted by Huntington’s disease?

Living a life impacted by HD is a very hard challange and in most cases this disease has a life-long impact on us. So the only thing we can do is make the place which this disease takes in our lives as positive as we can. It’s not easy but together we can make it! So encourage yourself to get in contact with the HDYO and other young people impacted by Huntington’s! 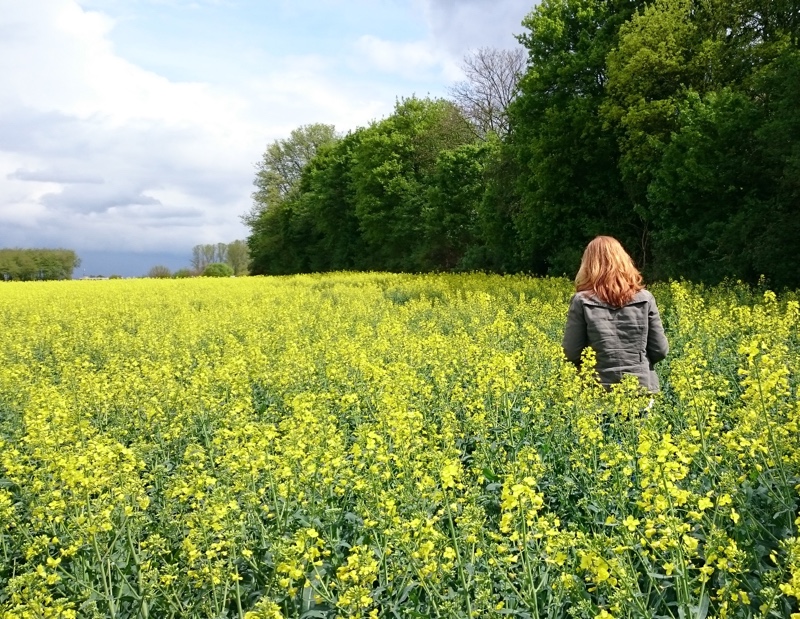