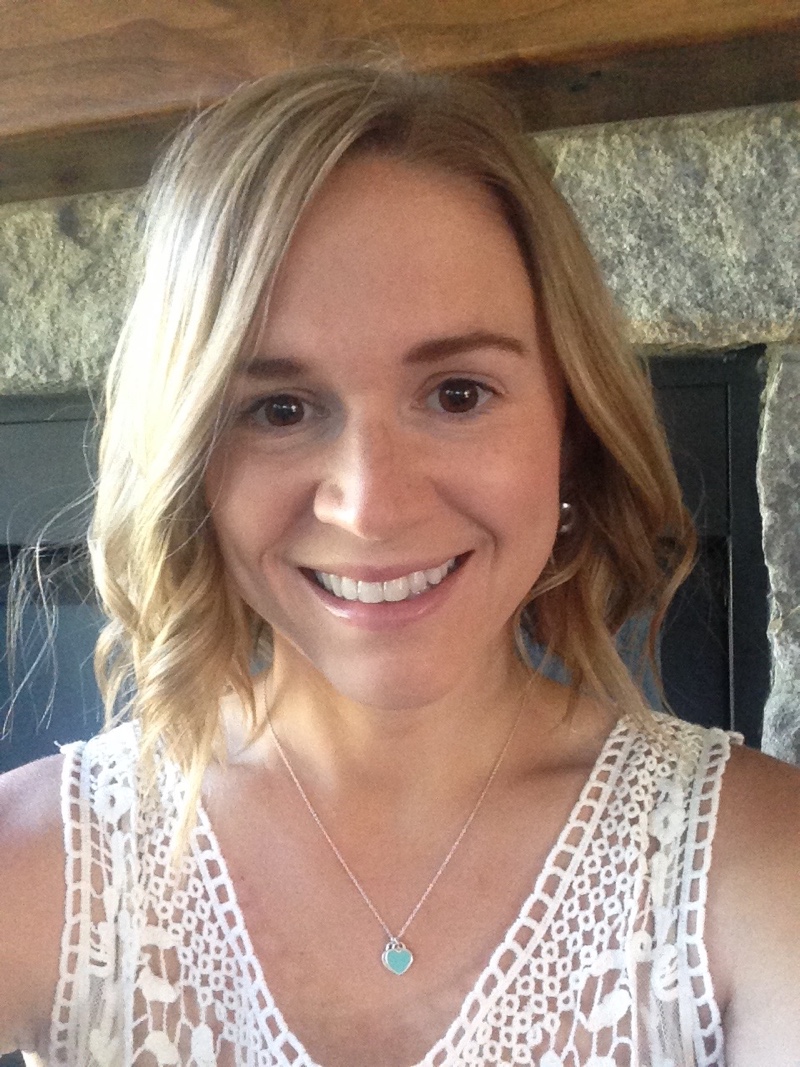 This month in the HDYO Hot Seat we find Ally, a forum moderator at HDYO!

1 What made you want to get involved with HDYO and how did you get started?

Getting involved with HDYO was a natural progression for me as I was the secretary for Canada’s youth chapter, YPAHD. I have attended many HD conferences and was learning more information about HDYO and it sounded like something I wanted to be involved with! I believe I went up to BJ at the HD conference in Toronto a few years back and told him

I wanted to get involved and then he connected me with Matt. The rest is history!

I don’t actually want to throw a rotten tomato at anyone. Is that very Canadian of me?

3 Where did you grow up? tell us something interesting about the place

I grew up on Prince Edward Island on the east coast of Canada. My little province is special because it has red dirt and incredibly

4 What would we find you doing when you’re not volunteering for hdyo?

I am a community pharmacist during the day, but at night I enjoy sewing, knitting, crocheting, reading, practicing yoga and meditation and running.

5 Which band/group/singer do you listen to most? And will we have a clue who they are?

I don’t have a specific band I really like to listen to, but I would

say my favourite genre would be Indie. I really like Andrew Bird, Dan Mangan, City and Colour, Bon Iver, etc.

6 Let’s pretend you were president of the entire world for a day, what would you do?

I would fly somewhere amazing in the private airplane :)

7 What is your connection to Huntington’s disease?

My grand-father and mom passed away from Huntington’s disease and two of my older sisters recently tested positive for the gene.

8 What is your favorite childhood memory?

I have a lot of memories from our cabin in Yellowknife, NWT. We used to take a float plane to get there and the sun basically never set. It was such an amazing place to be.

9 Tell us what you do as a volunteer for HDYO?

I am one of the forum moderators, so essentially I approve posts, respond to posts, and guide people to resources they may need.

10 If you were to compete in the Olympics, what event would you do and why?

I would play field hockey because I used to play in high school and a bit in university and I just love the sport so much.

11 What is your recent achivement?

I graduated with a bachelor of science in Pharmacy just over a year ago after completing 7 years of university.

12 What film/TV show makes you laugh the most?

The Mindy Project has to be one of my favourites for sure. 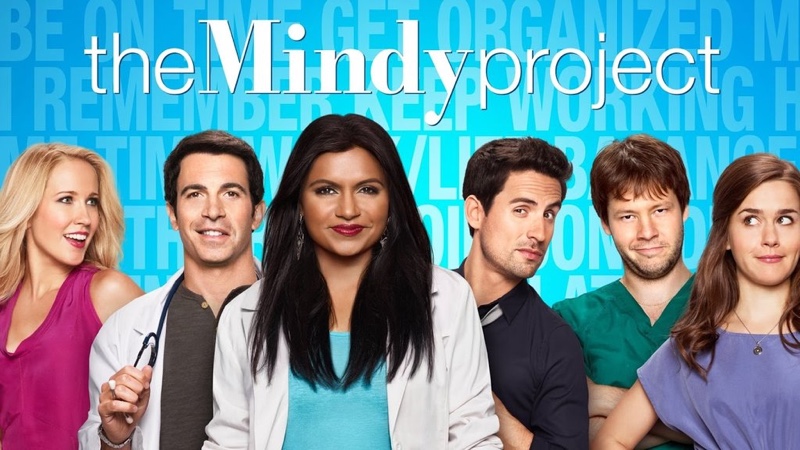 14 Your role on hdyo.com since the start how has this been for you? what have you learned? Any experience from this role you can share?

I have learned a lot in my role as a moderator for the forums. It has helped me further develop my communication skills (re: asking open ended questions) and my empathy skills as well. I have also learned about more resources available to people. I think the main thing I can take out of this experience is that everyone’s decision regarding whether or not they want to test, have babies, get married, etc. Is unique and personal and we can’t judge people on what their ultimate decision may be. All we can do is support them!

15 What’s your message to young people impacted by Huntington’s disease?

You’re not alone. HDYO is a HUGE resource and full of people in

similar circumstances waiting to talk to you :)