What is the PREDICT-HD study? 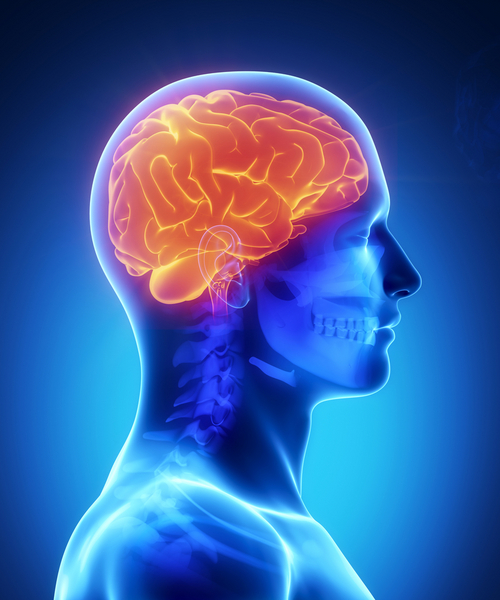 To do this, the PREDICT-HD study uses MRI scanners to take a picture of the brain of people who have either tested positive or negative for HD, to see what changes there are in the brain years before diagnosis of Huntington’s disease. Researchers in the study also look for changes in participants' thinking ability, mood, movement and how they get by in their day-to-day lives. The results of this study have been incredible, with the MRI scans showing HD having a clear impact on the brain many years before a person is actually diagnosed with having symptoms of the disease. And researchers have also found detectable changes before diagnosis in thinking ability, mood and movement when they look at everyone’s test scores and questionnaire results. Amazingly, research suggests that, despite this impact on the brain, people continue to perform at a very high level. But it is clear that the disease is having an impact in the background throughout these years. These results have led to huge steps forward in research for Huntington’s disease, and the PREDICT-HD study continues to produce vitally important information for researchers to help them target drugs and treatments for the future.

“We are very excited to learn about when and how brain changes occur before the beginning of symptoms in people who have the gene for HD. Volunteers have generously participated in our research, allowing us to make breakthrough discoveries. These discoveries will provide methods for tracking whether new treatments can slow down the disease process.” Elizabeth Aylward, Ph.D., Seattle Children’s Research Institute, PREDICT-HD Steering Committee Member

Who can participate in PREDICT-HD? 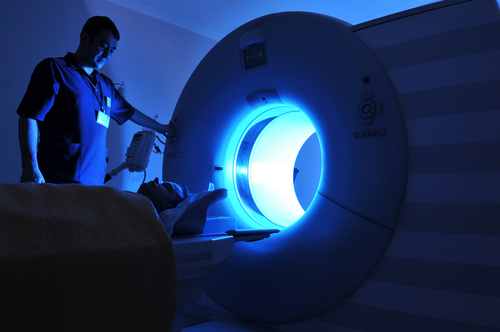 FACT: Roughly one in every five participants in PREDICT-HD is gene negative for HD.

What is involved in a PREDICT-HD study visit?

Once a year, participants are asked to visit their study site and perform a series of tests. The tests performed in a PREDICT-HD study include:

Blood & urine samples: Blood and urine samples are analyzed to help learn more about the genetic aspect of the disease. The data can also be used in future studies to help further knowledge of the disease and search for potential treatments.

Thinking (cognitive) tasks: These involve doing a lot of tasks that seem more like games than tests. But they are in fact measuring different aspects of thinking, like attention, memory, and problem-solving.

MRI Scan: The MRI scan provides researchers with a detailed picture of the brain, indicating which parts of the brain change during the earliest stages of HD and how fast those changes take place. People are in the scanner for around 45-60 minutes.

Motor (movement) test: Participants are also asked to perform a series of movement tasks, which are very common for any Huntington’s disease research study. This exam includes things like: walking in a straight line, following movements with your eyes, and tapping your finger.

FACT: The average age of PREDICT-HD study participants is age 40, and they have participants ranging from 18 to 86 years old! 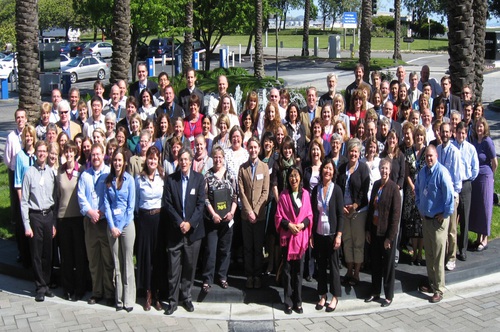 The study can take a total of up to 8 hours, which often means people must take off a day of work. However, travel expenses, meals and lodging costs are covered in PREDICT-HD.

Where are the PREDICT-HD study sites?

PREDICT-HD has locations around the globe in the United States, Canada, United Kingdom, Australia and Germany. See the list of study sites below to find the site nearest to you. If there’s not one close by, don’t worry! The PREDICT-HD team can cover necessary travel costs, including airfare. If you are interested in participating at any of the sites listed, click here to contact the PREDICT-HD team and they will help find the site that’s best for you.

You can use any of the methods below to contact the PREDICT-HD team, or fill out this easy to use webform.

PREDICT-HD has its own YouTube channel, too! You can watch videos from the PREDICT-HD team and learn more about the study at http://www.youtube.com/user/PREDICTHD.