Be who you needed when you were younger

Be who you needed when you were younger

In this #SeasonOfSmiles I thought I would tell you a little bit of my story and why I am being who I needed when I was younger. Huntington’s Disease (HD) is a rare neurological disease. So rare in fact, that when I first found out that I was at risk of inheriting HD five years ago, I had only ever heard of it on an episode of Private Practice.

My grandmother passed away from Huntington’s Disease in February of 2012. At the time, I was already a mother to my fourteen month old daughter, Sophie. It was devastating to lose my grandma and at the same time learn that I was at risk of inheriting a fatal genetic disorder. Even harder to swallow was the fact that my daughter was too. Learning that we were at risk was one of the most challenging times of my life. I felt very isolated in my journey, and as if I had no one to talk to that could understand the reality I was facing. I didn’t know anyone else who had a family history of HD or who had even heard of it before. My husband was a great support to me during this time, but even he could not relate to what I was experiencing. Being at-risk made me feel entirely alone.

In the spring of 2012, I went through genetic testing to learn whether or not I would eventually inherit Huntington’s Disease. I tested negative, which means that I will never develop HD, and my daughter Sophie never will either. Learning that I was no longer at risk didn’t end my journey in the HD community, it kick-started it. I have made it my personal mission to spread awareness and be there to support other young people who are going through similar feelings of isolation. My involvement with HDYO has only strengthened this resolve. 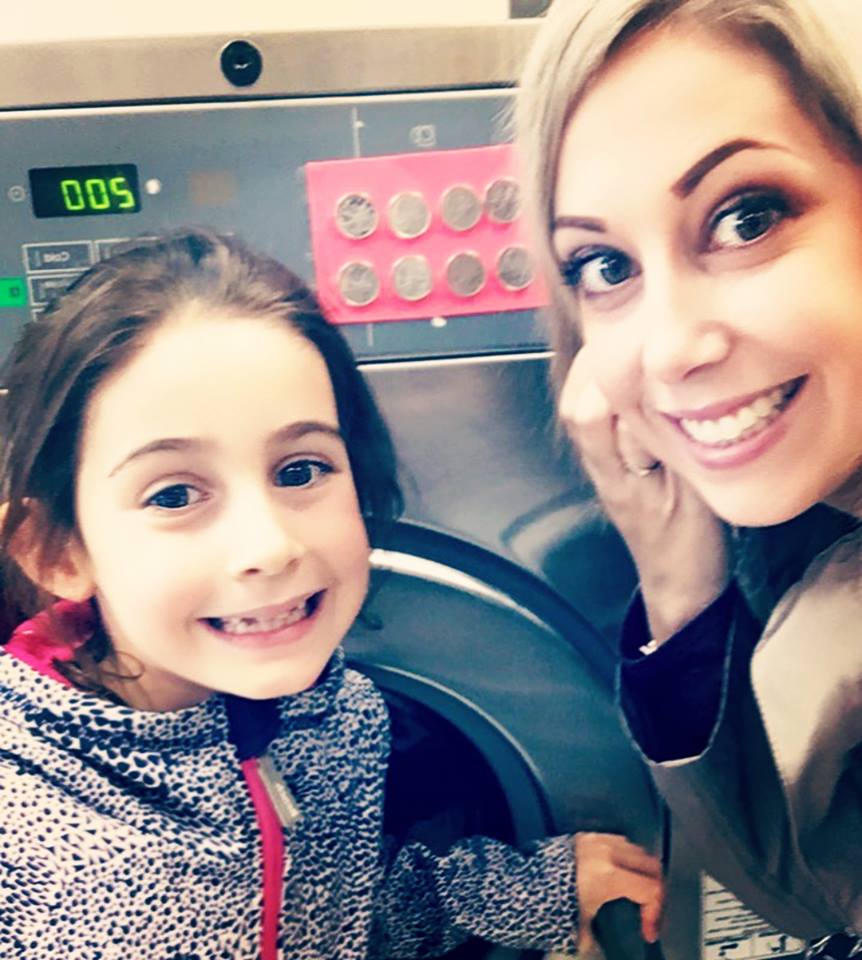 This past summer, I had the incredible opportunity to be a part of HDYO’s North American Youth Camp in Maryland. This camp gives young people affected by Huntington’s Disease an opportunity to come together with people who understand the challenges associated with living in a family with HD and being at risk. It is such a unique opportunity to be surrounded by people who instantly understand and relate to your experiences, and because of this, camp can be life-changing. Camp offers educational sessions around topics that affect young people such as caregiving, relationships, testing, and grief. Campers are divided into age groups with professional staff and volunteers for sharing sessions on topics related to HD. Finally, campers are also given a chance to escape the challenges and responsibilities of their daily lives and just have fun. With the kindest of supporters via #AmazonSmile HDYO is able to offer art & crafts, sports and games for down time as well.

I didn’t know what to expect when I arrived at camp. I volunteered at camp with the expectation that I would be able to have a positive impact on the campers. I wasn’t prepared for the impact that they would have on me. For the better half of a week, I was surrounded by some of the most courageous, inspiring and beautiful souls I have ever had the pleasure of knowing. The strength and resilience that the campers have had to show in their young lives left me speechless at times and in tears at others. My heart has been touched by each and every one of them, and I am committed to work harder to fundraise, advocate and find a cure for all of them and their families, as well as my own.

When HDYO announced that they would be holding their first ever Challenge Week, I knew I wanted to be a part of it. I was so excited to be able to spread awareness of Huntington’s Disease and HDYO while completing my challenge. I decided on challenging myself to complete one random act of kindness each day for a week. I was talking about it at the dinner table with my family, and Sophie decided that she wanted to join me. We began brainstorming what our tasks might include, but wanted to leave room for spontaneity too. I have always told Sophie that if you are able to help someone, you should. Having her involved made the challenge so much more meaningful, as she is the future of HDYO. (She’s already asking if she can volunteer at camp when she’s big enough!) 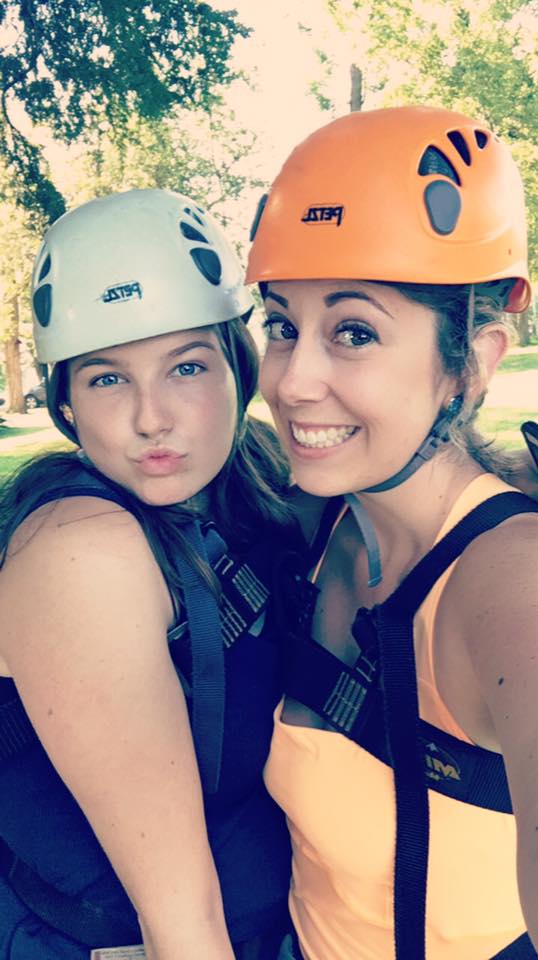 Throughout the week, Sophie and I were successful in completing our challenge each day! Some of our tasks included writing letters to senior citizens, leaving quarters in vending machines, and bringing muffins and coffee for the staff on the night shift at the hospital.

Each night we would reflect on our task and how it made us feel to help others. We looked forward to bringing a smile to someone else the next day, and we have continued to encourage each other to do little things to help others. At times it feels like we are surrounded with so much negative. We need to focus on being the good in the world. HDYO inspires me to do that.

HDYO is that little bit of sunshine and positivity in so many young peoples’ lives. I am honoured to be a part of an organization that is dedicated to building up young people, our future. I am so inspired by the amazing staff, volunteers, and youth that make up this organization. They are my “why”, and I will continue to advocate and fight for them.

“BE WHO YOU NEEDED WHEN YOU WERE YOUNGER”