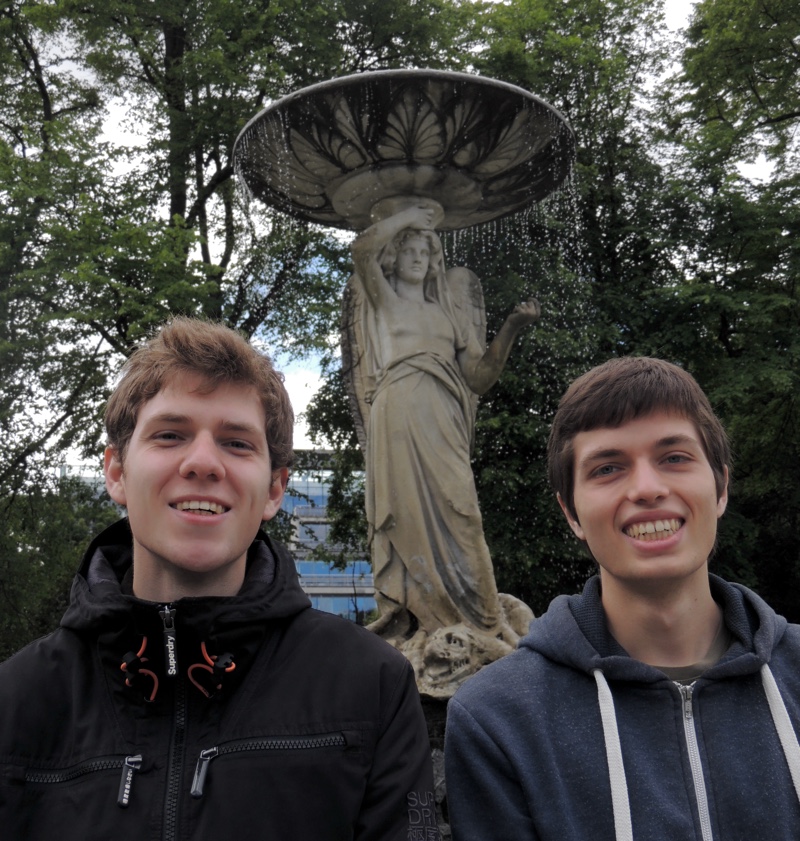 This month we find HDYO volunteer, Johan, in the Hot Seat, taking questions from Erlend, from the HDYO News Team.

Johan: I met Matt and the HDYO team during HDYO’s Summer Camp in Båstad, Sweden. I had a great time there, met amazing people and learned to better cope with HD in my life. I wanted to give something back, so I decided to be part of the French translation team. At the time I doubled the team’s size since we were only 2. Later on I asked my cousin, Olivier, to help me with those translations. Since then, we have been translating together for HDYO. Currently I translate everything in Dutch and Olivier everything in French.

2) What kind of drink would you like for this interview?

Johan: A warm aromatic beverage (tea) or just water, I would prefer to stay sober during this interview.

3) If you were on death row - which let’s hope you never are - what would your ‘last meal’ be?

Johan: An endlessly long meal that I would eat very slowly. That way, they would have to report the death row endlessly, because I would never finish my ‘last’ meal. More seriously, I would want a good meal prepared by my mother, like broccoli quiche or a wok.

4) Where did you grow up? Tell us something interesting about the place.

Johan: I grew up in a little uninteresting town just south of Brussels. Nothing really happens there, except for the marriage ceremonies held at the local ‘castle’. The sport complex where I used to play Squash and Batminton burned down a couple of years ago, but was rebuild since. We are also one of the regions susceptible to floods during heavy storms.

5) What kind of music do you enjoy most, and which band/genre would you prefer?

Johan: I don’t really pay attention to the genre I listen to, I just like the music or I don’t.

Johan: I wouldn’t, it is not nice to throw a rotten tomato (or anything actually) at someone.

7) What is your connection to Huntington’s disease?

Johan: My father has HD.

8) What is your favorite childhood memory?

Johan: First of, I have a really bad memory. And unfortunately, I have the tendency to remember the bad memories best. But even so, I especially cherish the times I spend with my cousin. We laughed a lot and played a lot together and we still do! 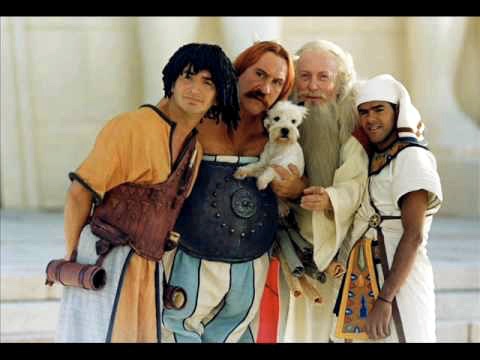 9) What films/tv show makes you laugh the most?

Johan: Currently I rather watch web series than films or tv. ‘Le visiteur du future’ is one of my favorite web series, I just love the absurd humor and the craziness in it. The best comedic film to me would be ‘Astérix et Obélix: Mission Cléopatre’, which I watched tons of times and it never gets old.

10) How would you describe the best way to achieve happiness in your/everyone’s vacation and how to make the best out of it?

Johan: Spend time with friends and family and simply enjoy it.

11) Let’s pretend you were president of the entire world for a day, what would you do?

12) What would we find you doing when you’re not volunteering for hdyo?

13) Can you tell about your best type of dinner experience? Would you recommend this to someone else?

Johan: I would recommend a dinner where everyone takes something to eat/drink with him/her and shares it with everyone. But a barbeque is fine too!

14) If Hollywood made a movie about your life - which, we all know for sure will happen. Who would you want to play you?

Johan: Me, myself and I. Who better than myself to act like me?

15) What’s your message to young people impacted by Huntington’s disease?

Johan: Don’t lose hope and don’t forget to enjoy yourself! 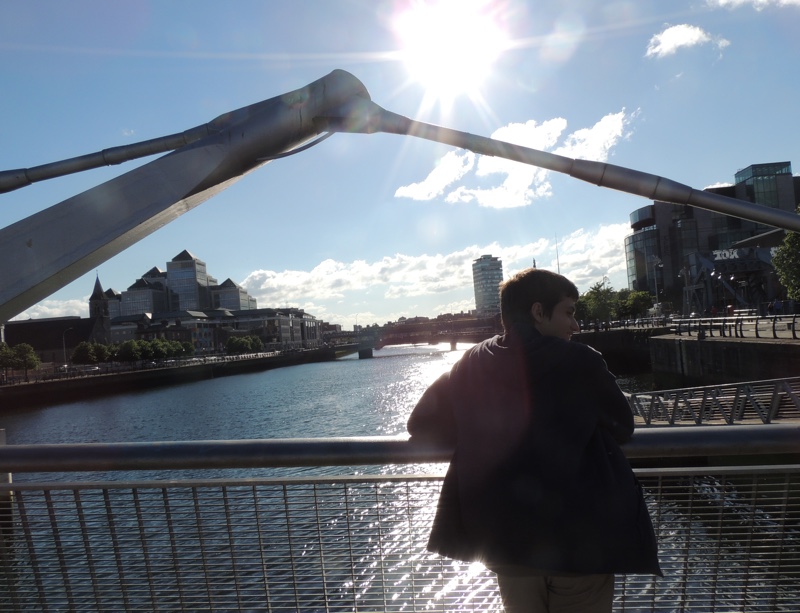