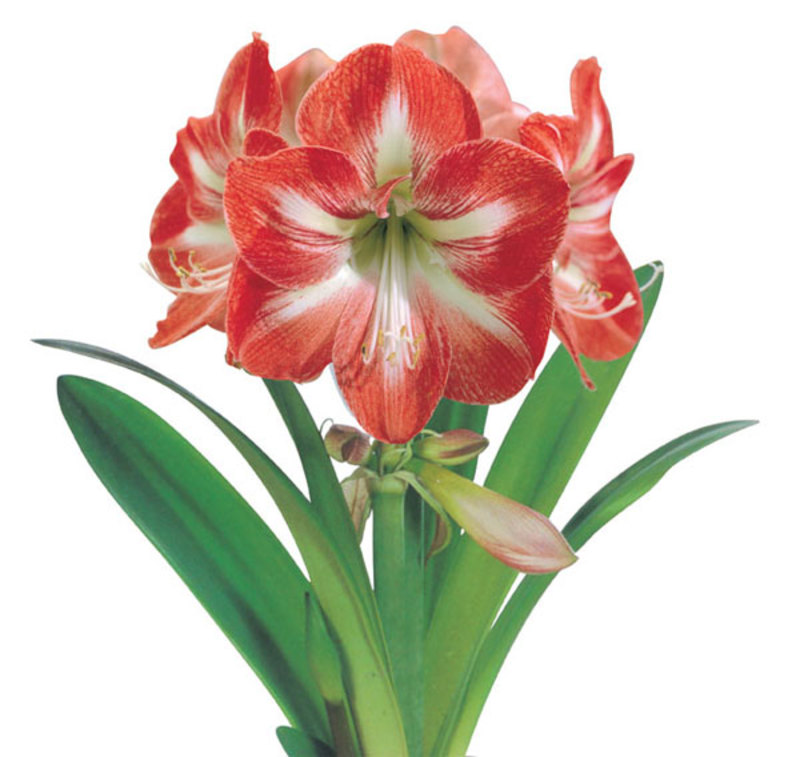 For those of us who aren’t as in touch with the research as we would like to be, the information that this year sees the commencement of 5 clinical trials for HD treatments may come as something of a surprise. Even to regular meeting-goers, the announcements at the latest EHDN conference in Barcelona seemed to signal a significant change of pace; promising therapies were no longer just on the horizon.

Could this represent a significant moment in the HD community?

How is it we find ourselves in the very fortunate position of having so many treatments entering trials?

To Ed Wild, HD Researcher and HD Buzz co-founder, it is simply because we have waited. “The concepts have been worked on in the lab but it’s taken them this long to reach clinical trials in patients”.

These potential therapies have made it a long way and represent the culmination of many years of hard work researching HD. Exactly what has this work led to and what can we expect from these trials?

Firstly, it is crucial to understand the two general strategies these potential therapies will try and use to treat HD. The majority of them are seeking to be symptomatic therapy. That is “these treatments do not look to slow down disease progression; they focus on a particular symptom & look to alleviate it”. These are different to disease modifying treatments, which actually look to slow down the advancement of HD. Let’s take a quick look at the 5 clinical trials happening in 2015:

1) Deep Brain Stimulation: DBS-HD is an example of the first category, looking to help with the control of involuntary movements. So it’s not something that will slow the progression of HD, but rather improve quality of life. This trial is actually already underway in mainland Europe, and is looking to test the safety of a technique called Deep Brain Stimulation. This involves stimulating brain regions, which are known to be involved in controlling our movement, with a small electrode that is placed through a tiny hole in the skull. The treatment is already used widely in Parkinson’s disease to help with involuntary movement but this trial is crucial to understand how it can best be used in HD. “While lots of patients at varying stages will participate in this current trial, it is likely that this treatment will benefit patients with the most disabling movement, which does not respond to medication”.

2) Pride-HD: Pride-HD is another trial looking to see if a drug called pridopidine can improve motor symptoms in patients. Previous trials have already suggested that it has some benefit, although there just wasn’t enough evidence to be conclusive. “This treatment looks to suppress unwanted movement while improving the ability to make voluntary movements, so the hope is that it will have a restorative effect on the balance of activity in the brain areas which cause these symptoms”. This could potentially mean this treatment could also have a disease modifying effect but we will have to wait and see how the trial progresses. The large, multi-site trial run by TEVA which is already underway should give us answers. “The drug is already well tolerated and TEVA are very good at running trials.”.

3) Amaryllis study: Another class of drugs being trialled as a potential therapy are called ‘PDE10 inhibitors’. PDE10 is an enzyme found at high levels in the striatum, a region of the brain which is badly affected in HD. HD patients show abnormal levels of this enzyme and research has suggested that by inhibiting its activity, normal brain activity could be restored to this region. Doing so could have a positive effect for both motor and cognitive symptoms. While a study being run by Omeros looking to assess the safety of the treatment was cancelled due to some unexpected findings in animal models, “The same has not been found in the Pfizer trial, called Amaryllis”. Patients across America and Europe are already being enrolled in this study, with the aim of establishing the drug’s safety and effectiveness. This trial will also use brain imaging techniques to acquire more information about the effect it is having on the patient’s brain.

4) Legato-HD: Legato-HD is the 2nd drug trial on the list being run by Teva which will start as early as next month in both Europe and North America. It looks to test the safety of Laquinimod, which sounds like it could be a villain from a Marvel comic but is in fact a potentially disease-modifying drug, which suppresses a specific immune cell in our brains. In brains affected by HD, this part of the immune system has been found to be over-active and while an active immune system is healthy, an overactive one may be doing more damage than good. The hope is that by adjusting this cells activity, it may be able to slow the progression of HD. The drug has already undergone two phase III clinical trials for a form of multiple sclerosis termed ‘relapse-remitting’. One of the trials found that Laquinimod had a significant effect reducing how often patients relapsed into the symptomatic state but we still need to wait and see how it works out in HD.

5) Huntingtin-lowering (AKA gene-silencing): The final and arguably most exciting trial which will hopefully be commencing mid-way through 2015 is all about stopping the damaging effects of the mutant HD gene. We have known about the Huntingtin gene for over 20 years. This trial begins to test the idea that you can actively interfere with its expression and stop the disease at its root cause. While technically another disease-modifying therapy, this treatment is particularly ground-breaking; if it is successful, it could potentially not only slow down but mark the end of the disease progression altogether. It is important to emphasise though that despite this huge potential, this trial still has to ensure that the therapy is safe.

“This gene silencing trial will be conducted by ISIS at sites in Europe & Canada and will be the first ever trial of its kind. Initially, over the first 6 months it will only be testing the safety of injecting the molecule, HTT-Rx, which will interfere with Huntingtin expression.”

The trial will look to enrol patients in early-stage HD. To ensure the effect of the treatment reaches the brain, the molecule will be injected into participant’s spinal fluid. The rather daunting process, known as a lumbar puncture, is commonly used in some forms of cancer therapy, and Ed reassures me by his own experience that it isn’t as painful as it may seem.

Undoubtedly all of this work is incredibly exciting and it certainly feels like HD research is swinging forward with full force. However (without killing any buzz you may have felt learning about this work) it is important to remember that all of these trials are still in their early phases, which means they have much to go through. Whatever their progress, we will be looking to follow these trials more closely throughout 2015 to let you know how they are getting on.