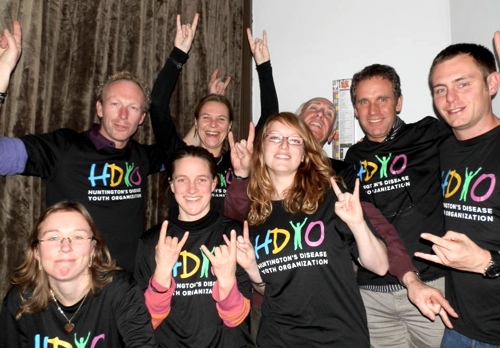 We are delighted to announce that the HDYO website and its content are now available in 3 new languages (Portuguese, Dutch and Italian) thanks to our wonderful translation teams for each language. Their hard work has now made support and educational content available via HDYO to young people impacted by HD in many regions worldwide.

Portuguese, Dutch and Italian take the total number of languages HDYO is available in to 6 (English, Spanish and German being the other 3), with more languages set to launch later in 2013.

If you are viewing the site for the first time in Portuguese, Dutch or Italian - Welcome! We hope you find the site useful.