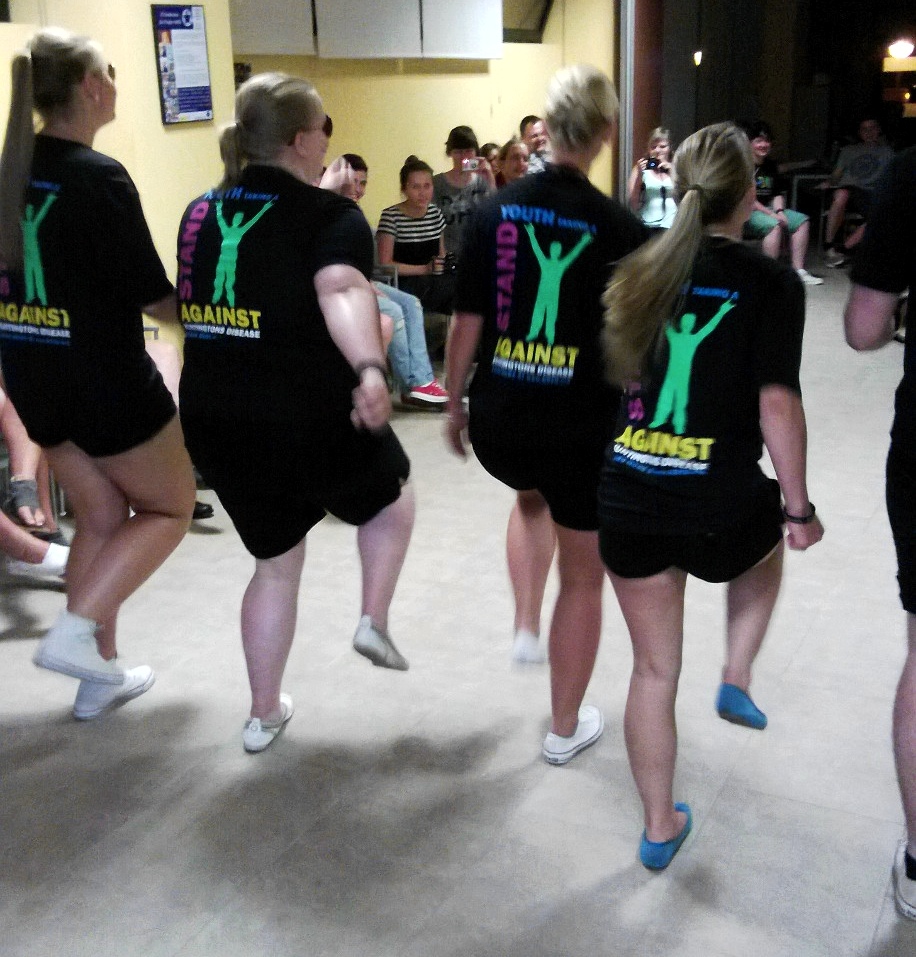 During the 7th - 14th July, 2013, HDYO co-organised the European HD Youth Camp with several European HD Associations. The camp, which attracted over 40 young people from 8 different EU countries, was filled with fun activities, educational and support sessions. The camp was held at a center for families with rare diseases in Burgos, Spain.

Many of the young people who attended camp experience isolation throughout the year in their dealings with HD. But camp provides an opportunity to be around young people in similar situations, removing the feelings of isolation, and hopefully creating new friendships and peer support circles for young people when they go home.

We would like to thank all the young people who took part in camp, as well as the leaders and HDAs who helped make it happen. The collaboration of the HD community is always impressive. HDYO hopes to provide more opportunities like this in various regions of the world in the future.

Stay tuned for more pictures and videos from camp!