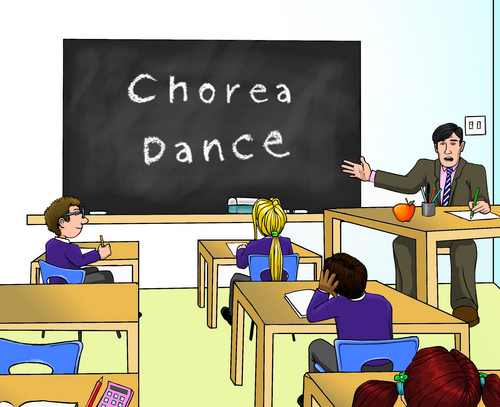 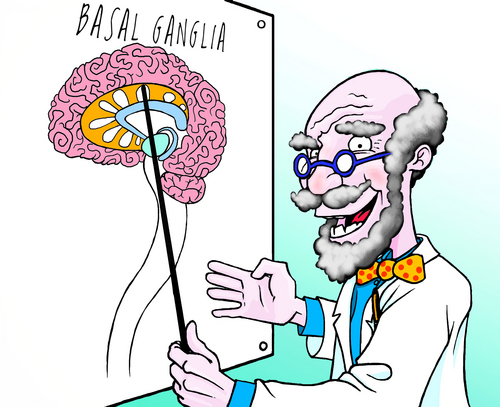 Worldwide roughly one person in every eight thousand is affected by Huntington’s disease - so it is quite a rare disease. But some places have more cases of Huntington’s disease than others. For example, the condition is common in places like Europe or North America and it’s also extremely common in a certain area of Venezuela. But the condition is thought to be far less common in places such as Asia and Africa, although not enough research has been done on these two continents to know exactly how many people are affected there. Huntington’s is often referred to as a ‘family disease’ because of the affect it can have on the entire family and the fact the disease is hereditary - so the condition impacts on far more lives than the figures suggest.

There is no cure or effective treatment which will slow down the progression of Huntington’s disease yet. But there are treatments that can help control some of the symptoms and there is a lot of research being done at the moment so there is great hope for the future! Visit our research section to find out more about advances in research. We hope this website has helped understand Huntington’s disease - however it affects you.

Hopefully this introduction to HD has helped. For more detailed information on HD and how it impacts on young people, check out the rest of HDYO’s content.

New to HD? Read this next
How does HD affect people?
Genetic Testing
Talking about HD with family and friends