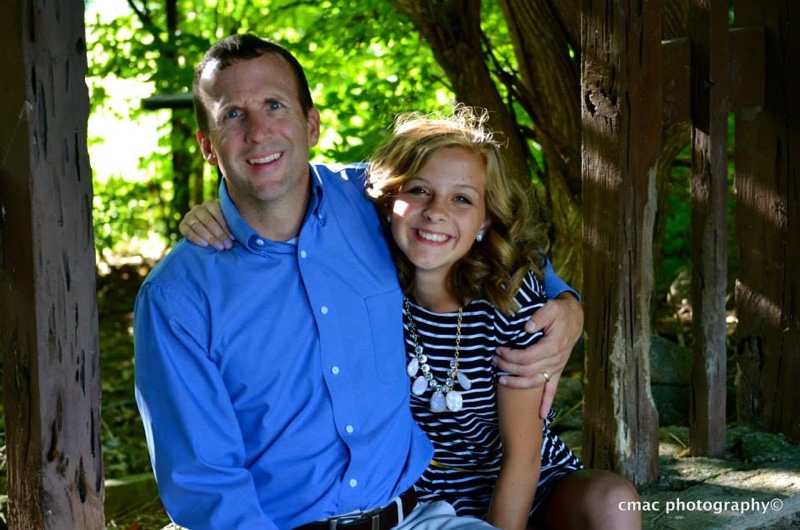 Small but mighty—it’s a cliché used far too often in society, and when used, it rarely describes its object of depiction with accuracy. In some circumstances, however, the David-Meets-Goliath motto meets its analogical match. In this circumstance, the match is Mikayla Hounchell, the world’s twenty-first century David. Her Goliath? Huntington’s disease.

She’s tiny. Five feet, one inch. Though small in stature, Mikayla is a giant of faith, courage, strength. She is a David of great purpose.

Mikayla learned to fight when faced with the greatest battle of her life at the age of thirteen. Like many youth faced with tragedy, she remembers everything about the day her parents told her something no child wants to hear, that her father was suffering from a sickness that he would never recover from—HD.

“I remember that it was January,” she says, “and it was cold. Little did I know that my heart was about to grow a little colder as my mom guided me to a chair. Her words, ‘We need to talk,’ will forever burn in my ears.”

The scenario Mikayla describes sounds dark, hopeless… it’s not though. Like the boy who faced a giant larger than life, Mikayla was forced to battle the ultimate darkness inside her home. As her father’s illness became more real, however, the young girl became brighter, stronger, more willing to stand against the force that intended to stop her. She did just that.

Forced to become an adult at the moment that her father’s sickness became reality, Mikayla is wise beyond her years. “I am confronted with many responsibilities which have allowed me to mature physically, mentally, and spiritually,” she admits. As the oldest of three sisters, she was the first to know about the presence of Huntington’s in her family, and the only to know of its manifestation inside her father until this year. Now that her sisters are aware of their new reality, Mikayla is a stronghold for the two girls, as her mother is for her. “[She] takes care of us like it’s her job–she is the rock in our family,” Mikayla writes.

As for Mikayla’s father, his sickness is becoming more and more evident to his family as HD begins to take control. “My dad is in his early 40s, and in the third and final stage of HD,” she says, “He will be transitioning into a nursing home early this fall.” Though she fears what the future may hold for her father and for her family, Mikayla holds strong; it’s all she knows how to do. She insists that no matter how grim her situation may seem from the outside, there is a plan much greater than anything she could ever anticipate.

Fearless like David, Mikayla Hounchell will continue to fight for her father, for her family, for her future. Though the circumstances of her family are difficult, Mikayla has learned to find the blessings in the face of defeat. The trials of HD have allowed Mikayla to love more deeply, to encourage more profoundly, and to live with greater purpose than she could ever know sans Huntington’s.

With words of passion, she writes:

And with that, she simply asks that the readers of this article send thoughts and prayers toward the Hounchell family. #hounchellskickhd 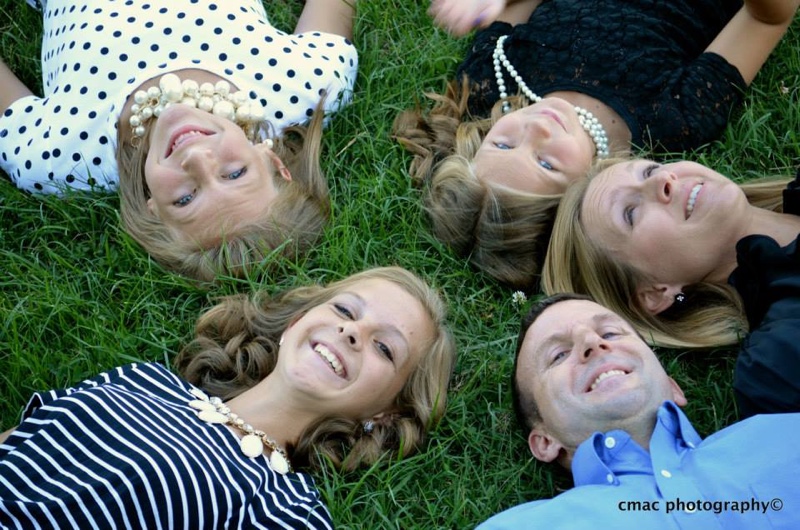