Happy Thanksgiving From All At HDYO!

Happy Thanksgiving From All At HDYO! 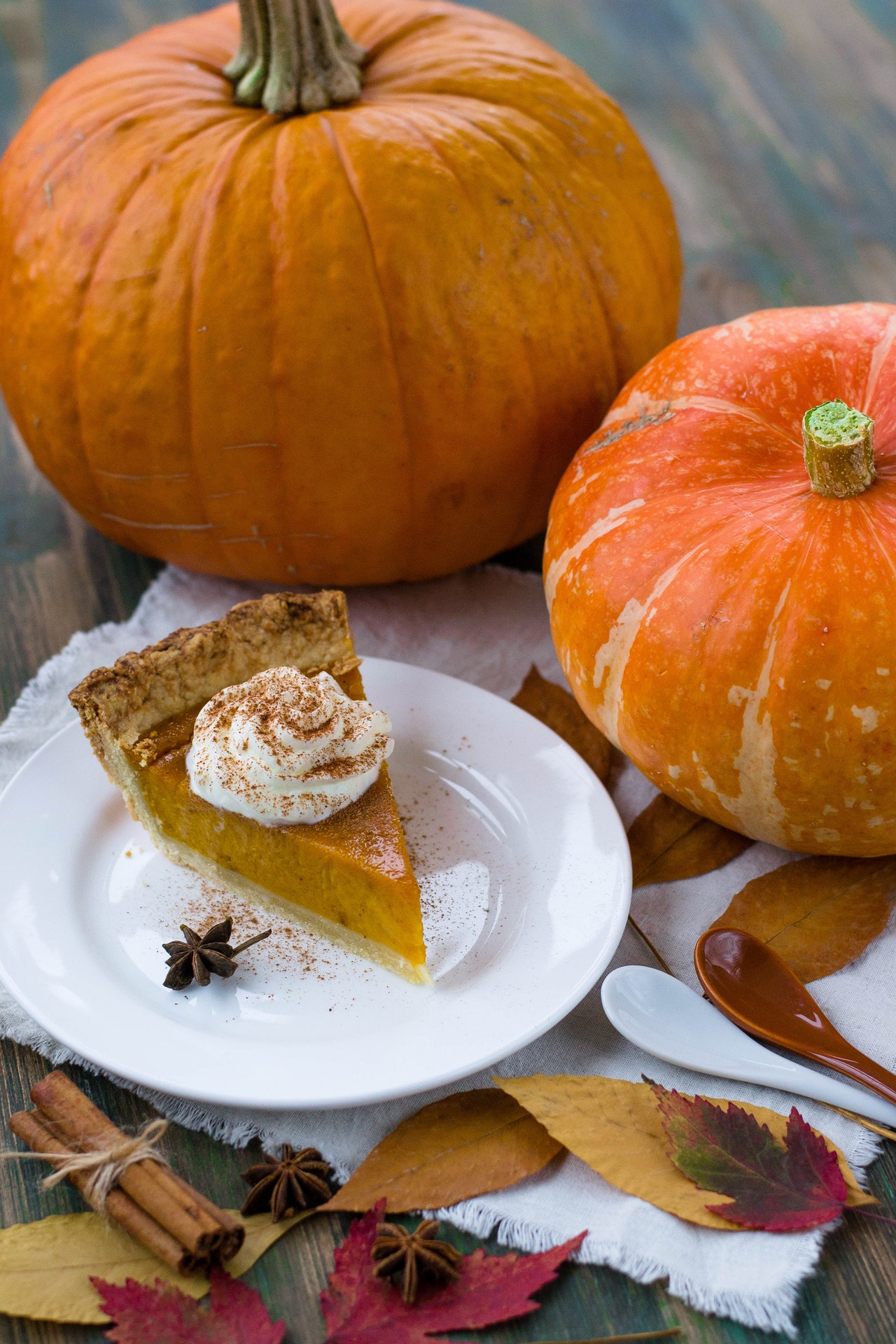 Surviving the holidays and change in season

This wasn’t a post I expected to write. Admittedly, I think this has been a year most of us never expected to have. And now, planning for a remote Thanksgiving and seeing a whole country become acutely aware of how much being alone can hurt, from your toes to your joints to your head getting heavier, harder to hold up - well, almost all of this year has been about feeling the absence of community and what that does to your ability to hope.

I’d had a bright source of hope that kept me going through a lot of this. After more than a decade of knowing that I have the HD mutation, so many clinical studies that took blood and skin cells and time, I’d finally been in a clinical trial that was promising. For seventeen months, I got an intravenous infusion of a drug or a placebo, with the hope of having a drug that could stop the damage before it started. Trial calls with other participants were so motivating, initial results suggested tremendous potential, and the coordinators talked about an open label extension that would follow the trial if the final results held up. And even when the pandemic hit, the trial was so far along, they let us know they were still on track to let us know in October.

For months, I lived on that hope.

And then, in late September, I found out from comments about a press release on Twitter, that I needed to find hope somewhere else.

For a moment, I felt so much more wildly alone than I had at any point in the pandemic. But then I remembered I wasn’t. When I’d moved to my current city a few years back, I’d stumbled across the HDYO, and its incredible organizers and volunteers who refuse to let anyone in our HD family be alone once they’d found you. From that group, and the pizza dinners we had while sharing our stories and building ever tighter networks to fall back on, I knew someone else in the trial who was going through the exact same thing I was. And I knew HDYO’s incredible Director of Youth Services, who reached out to make sure I was processing the news as best as I could, and to let me know this community would always be there, pandemic or no pandemic, in celebration or in grief.

Despite (or maybe even because of) being a family disease, Huntington’s is incredibly isolating. There’s shame and guilt - when there’s absolutely no reason for there to be, and there’s hiding it because of the fear that our healthcare and insurance systems will lock you out from the jump, for something that was embedded in your genes before you could feel shame, guilt or fear.

HDYO helps children and young adults know that there’s nothing to be ashamed of. That they aren’t alone in the world, that they’re not destined for a life without joy, without hope. They bring community to people across the world who need it so desperately, now more than ever. I am so unbelievably thankful for the HDYO family, and everything they’ve done to keep this community together in the midst of this incredibly difficult year. I know budgets are tight this year, but I’m giving to HDYO for Giving Tuesday, and I hope you’ll join me if you’re able.